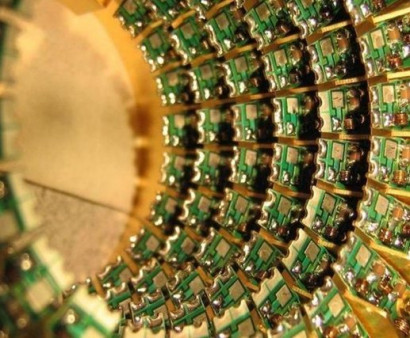 At the IEEE Industry Summit on the Future of Computing in Washington DC on Friday, IBM announced the development of a quantum computer capable of handling 50 qubits (quantum bits).
This breakthrough puts IBM on the cutting edge of quantum computing research, as a 50-qubit machine is so far the largest and most powerful quantum computer ever built.