For the first time was "implanted" additional memory to human 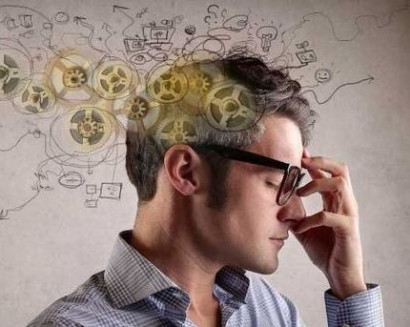 A professor at the University of Southern California (USC) demonstrated the use of a brain implant to improve human memory. A biomedical named Dong Song presented a kind of "prosthesis of memory". Thus, for the first time in history, an electronic device has appeared that can effectively improve human memory.     The Song team tested the work of its device on 20 volunteers with brain electrodes implanted to treat epilepsy. With their help, Song connected his device to the brain so that it could collect data on brain activity during tests aimed at stimulating either short-term or working memory.      Then the researchers determined the structure associated with the optimal memory, and used the device's electrodes to stimulate the brain according to a certain pattern during subsequent tests. According to the data received, this stimulation improved short-term memory. While the Song device is still undergoing further testing, its appearance in real clinical practice is quite possible.