Mpemba effect: Why hot water can freeze faster than cold

Theories for the Mpemba effect have included: 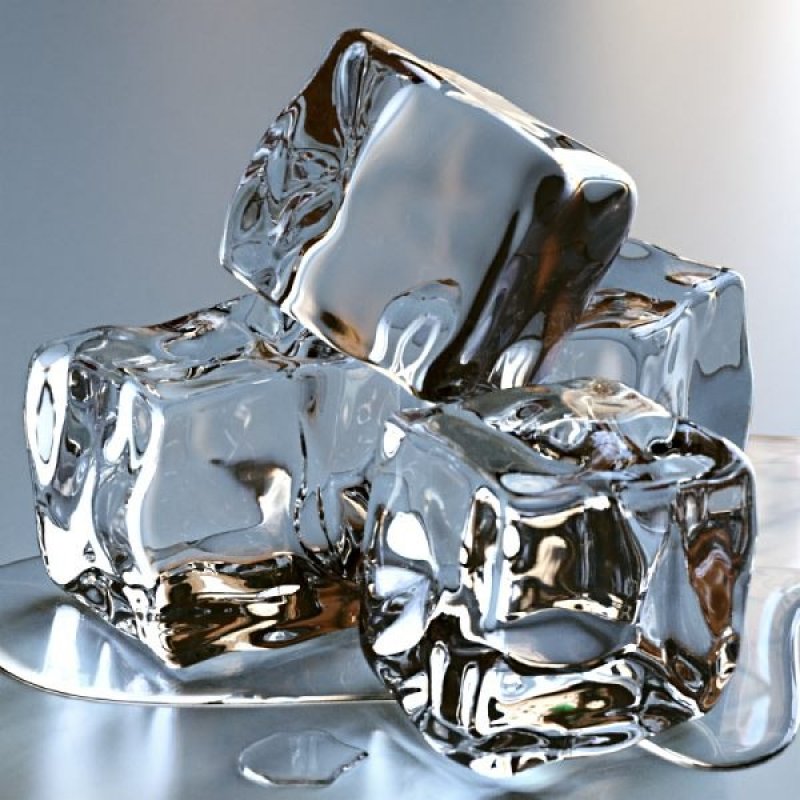 The problem is that the effect does not always appear, and cold water often freezes faster than hot water. Radiation safety officer with the State University of New York, James Brownridge, has been studying the effect in his spare time for the last decade, carrying out hundreds of experiments, and now says he has evidence that supercooling is involved. Brownridge said he found water usually supercools at 0°C and only begins freezing below this temperature. The freezing point is governed by impurities in the water that seed ice crystal formation. Impurities such as dust, bacteria, and dissolved salts all have a characteristic nucleation temperature, and when several are present the freezing point is determined by the one with the highest nucleation temperature.

In his experiments, Brownridge took two water samples at the same temperature and placed them in a freezer. He found that one would usually freeze before the other, presumably because of a slightly different mix of impurities. He then removed the samples from the freezer, warmed one to room temperature and the other to 80°C and then froze them again. The results were that if the difference in freezing point was at least 5°C, the one with the highest freezing point always froze before the other if it was heated to 80°C and then re-frozen.

Brownridge said the hot water cools faster because of the bigger difference in temperature between the water and the freezer, and this helps it reach its freezing point before the cold water reaches its natural freezing point, which is at least 5°C lower. He also said all the conditions must be controlled, such as the location of the samples in the freezer, and the type of container, which he said other researchers had not done.

The effect now known as the Mpemba effect was first noted in the 4th century BC by Aristotle, and many scientists have noted the same phenomenon in the centuries since Aristotle’s time. It was dubbed the Mpemba effect in the 1960s when schoolboy Erasto Mpemba from Tanzania claimed in his science class that ice cream would freeze faster if it was heated first before being put in the freezer. The laughter ended only when a school inspector tried the experiment himself and vindicated him.