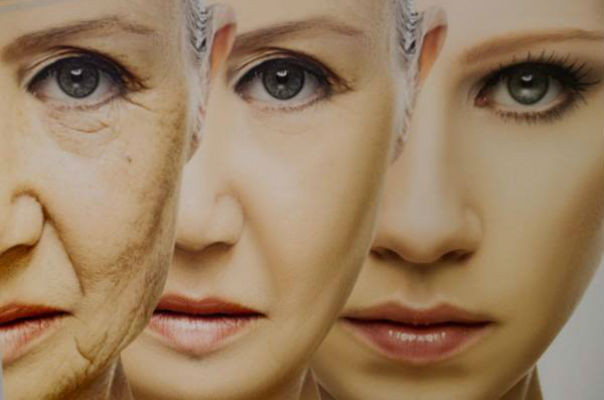 Methylene blue, as it turned out, prolongs the life of fibroblasts – the cells that produce collagen. With age, the skin produces less and less collagen and more of the enzymes that destroy it. But methylene blue was able to slow down this process.
For four weeks, the researchers worked with skin cells obtained from healthy middle-aged people, elderly people aged 80 years and young people with progeria – a genetic disease that causes accelerated aging. In addition, they used samples of faux leather that simulates the human epidermis.
It turned out that when exposed to methylene blue in the fibroblasts, even in the elderly was formed much better. Artificial skin became thick
The necessary concentration of methylene blue is not high enough to stain the skin blue, so the researchers hope that further studies will allow to use it as a means of slowing aging of the skin.