Scientists say they have found the cleanest air on Earth 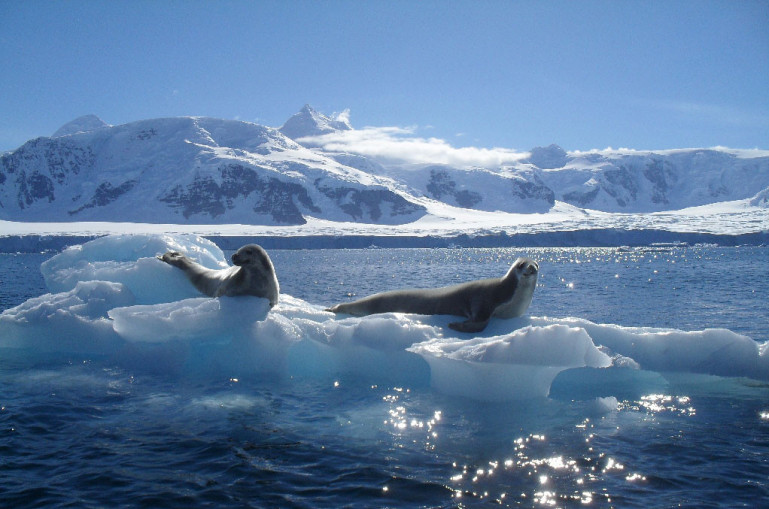 Scientists believe they have identified the world's cleanest air, free from particles caused by human activity, located over the Southern Ocean, which surrounds Antarctica.
In a first-of-its-kind study of the bioaerosol composition of the Southern Ocean, researchers from Colorado State University identified an atmospheric region which remains unchanged by human activity.
Weather and climate are closely linked, connecting each part of the world with other regions. As the climate changes rapidly because of human activity, scientists and researchers struggle to find a corner of the Earth unaffected by people.
Researchers found that the boundary layer air, which feeds the lower clouds over the Southern Ocean, was free from aerosol particles produced by human activity-- including burning fossil fuels, planting certain crops, fertilizer production, and wastewater disposal -- or transported from other countries around the world.
Air pollution is caused by aerosols, which are solid and liquid particles and gases that are suspended in the air.
Researchers decided to study what was in the air, and where it came from, using bacteria in the air as a diagnostic tool to infer the properties of the lower atmosphere.