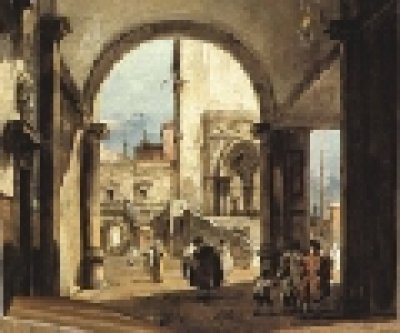 Anton Surian is Armenian hero who arrived in Venice at 16 century. Due to his abilities and interesting offers he was called "architect".
Anton Surian (in Venice he was used to be named as Anton Armenian) created a new method for launching ships into water. In 1571 his naval guns on the Venetian ships caused the victory against Turks in the Battle of Lepanto which, of course, had a big change for the Europe then.
Besides in 1575 Anton Surian brought a medicine from Armenia and survived the Europe for the second time from plague.
Now, in our days, there is a street in Venice named Anton Surian.