The highest construcion in the Planet 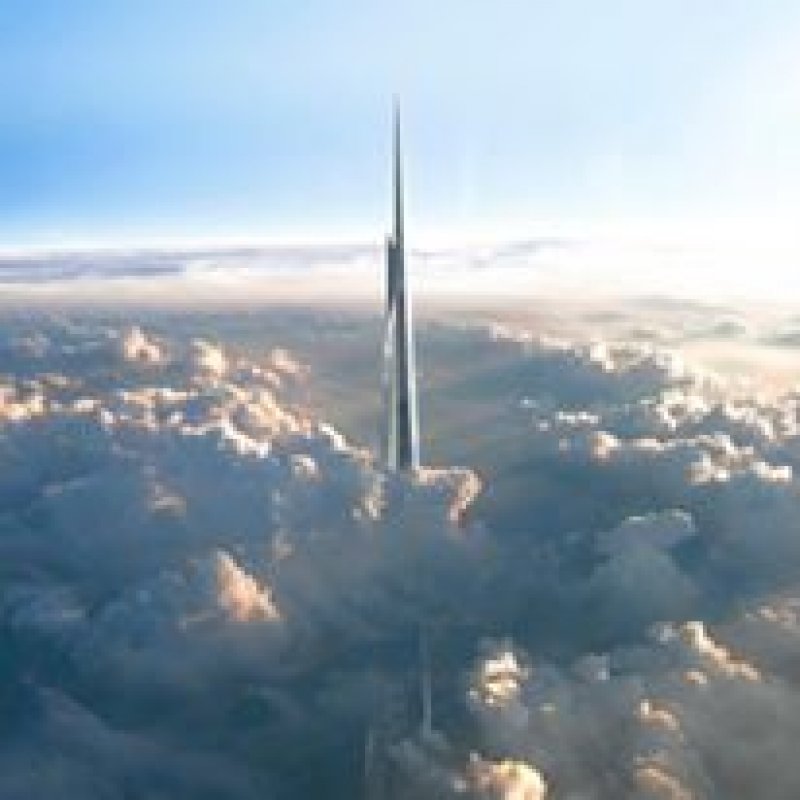 As with any project, it may suffer modifications in the future, thus the 1,007 meter (3,303 ft) height might be changed. At 1,007 meters, the Kingdom Tower would be 179 meters taller than Burj Khalifa, the current tallest building in the world.