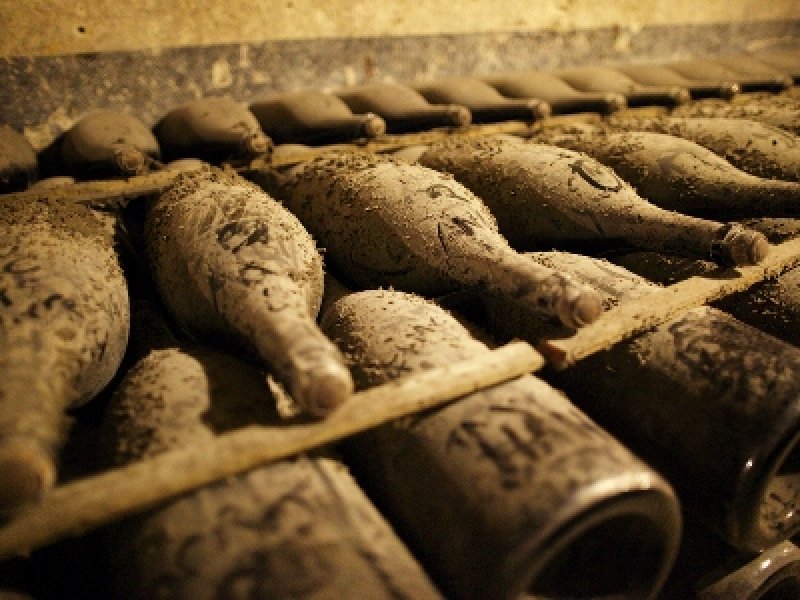 France's wine-making region of Champagne and a part of Burgundy have been granted "world heritage status" by the United Nations.  Unesco decided that the vineyards, cellars and sales houses where champagne is produced and sold were culturally significant.

Several vineyards that grace Burgundy’s hillsides were crowned with the same distinction, joining a list of more than 1,000 sites across the world deemed to be “of outstanding value to humanity.”

Unesco praised the champagne vineyards of Aÿ and Mareuil-sur-Aÿ, as well as Saint-Nicaise Hill, a street in the regional capital Reims dotted with champagne houses.

They bear "clear testimony to the development of a very specialised artisan activity that has become an agro-industrial enterprise," said the Paris-based organisation.

There was also special mention of the village of Hautvillers, where popular myth has it that the Benedictine monk Dom Perignon invented the double fermentation technique that gives champagne its fizz. In reality, he merely improved production techniques.