Versailles a magnificent palace.  The lack of toilets 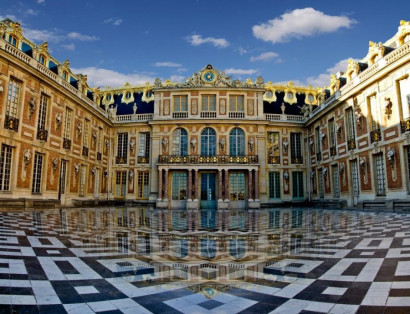 There were hardly any toilets at Versailles and with a court counting several thousand people  turned out to be more than a little problem. So Louis XIV has ordered the architects Lui Levo, Jules Ardouin-Mansart to create an unprecedented palace. which would reflect all greatness of the French king. So the history of Versailles has begun. Works on erection of Versailles have proceeded even after Louis XIV death. The palace maintenance managed to the subsequent monarchs. And during the French revolution of 1789 the magnificent complex has been ruthlessly plundered. However, when the government of Napoleon has been established, he has conceived to revive greatness of Versailles, but it was not possible. Returning Burbonov to the power was very positively displayed on destiny of the palace complex. It have restored, and then have made a museum.