Scientists have found a place that was a Paradise on Earth 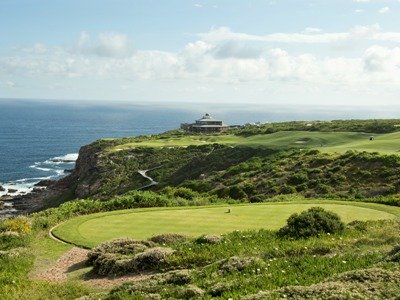 Researchers from the University of Colorado in Denver studied the site called the Pinnacle point on the South coast of South Africa.
Hidden ecosystem in the flooded Paleo-Agul the plain, where thousands of years ago lived animals and humans, according to scientists, was a true Paradise on Earth.
It is found out thanks to the research of fragments of the teeth 39 different species of large herbivores. After studying the enamel and ascertaining the nature of their food, the researchers came to the conclusion that even migrating animals left this area for millennia. Apparently, this land was so fertile and rich in various resources that animals just did not need to go somewhere else.