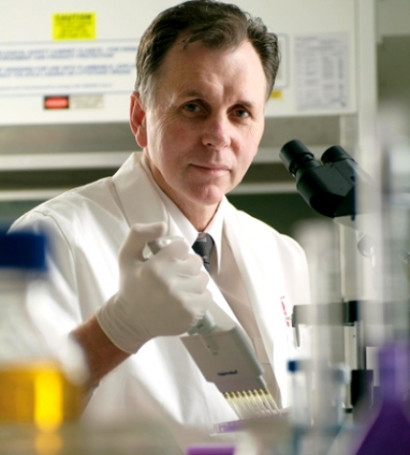 The Doctor Who Tested Infectious Bacteria On Himself, And Won A Nobel

In 2005, Barry Marshall and Robin Warren were awarded a Nobel Prize in medicine for their study of the Helicobacter pylori bacteria's role in causing stomach ulcers. But Marshall's experience with the bacteria began much earlier, when he dosed himself with it to test out its effects.
Fortunately, Marshall's treatment was successful and several more tightly monitored studies soon followed. Just over 20 years later, Marshall was awarded a Nobel prize in medicine for his work.