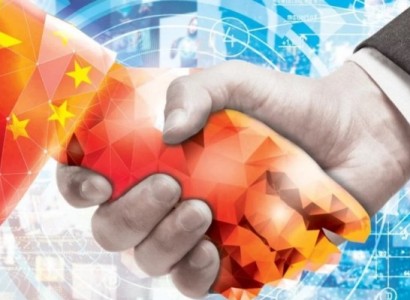 The Chinese government is working on a number of artificial intelligence technologies to help its foreign policy effortst.
According to an article published in the South China Morning Post, several prototypes of AI-powered diplomatic systems are under development. The report says that one such system, in its early stages, has been built by the Chinese Academy of Sciences and is already in use by the Ministry of Foreign Affairs.
The Ministry confirmed the plan to use AI, adding that it would explore “the use of emerging technology for work enhancement and improvement”.
The report explains that China’s ‘Belt and Road Initiative’, a development strategy between China and several Eurasian countries, has placed diplomatic burdens on staff. Researchers said that AI would be used as a “strategic decision-support system” to help ease this burden, with humans taking the final decisions.
The system itself draws data from various sources from local gossip to images taken by spy satellites. A diplomat can make decisions to achieve specific foreign policy goals, with the system providing a range of options and recommendations.