In Japan, began to run on fuel made from ramen soup. 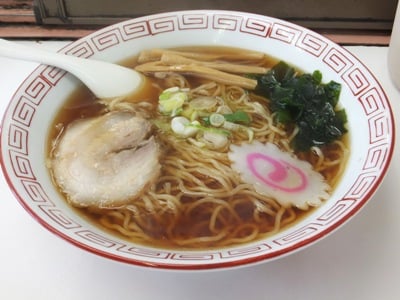 Japanese shipping company Nishida Shoun began producing biodiesel from leftovers from the traditional Japanese ramen soup. By September, the company plans to convert all of its 170 trucks to this fuel. Biodiesel production began thanks to the invention of the president of the company Masumi Nishida - he developed a device for separating fat from broth.
“At first I didn't understand anything about chemistry, everything was done by trial and error. But the harm to the environment became a big problem, so I developed, and it bore fruit, ”Nishida said.
Nishida Shoun fuel is obtained from pork fat and fuel from vegetable oil waste. The organization produces about three thousand liters of fuel per day. The initiative helps not only the transport company, but also about two thousand restaurants. They no longer have to pay to dispose of leftover ramen.