From 19th to 21st of May in the city of Veliky Novgorod of Russian Federation the International Assembly of young inventors of the countries of the Eurasian Economic Union was held. Armenia was represented by the delegation headed by the director of the National Center for Innovation and Entrepreneurship, Hayk Margaryan. Also in the delegation were representatives of the Polytechnic and Agrarian Universities of Armenia. The delegation was received at a high level, introduced to various inventions and representatives of partner countries. The meeting was held at a high level together with the Governor and government of the Novgorod Region, Deputy Chairman of the Federation Council, senators, heads of the Eurasian Patent Organization, Rospatent and international organizations.

The head of the delegation presented to the guests the new vision of the National Center for Innovation and Entrepreneurship, promising Armenian inventions, projects and expressed readiness for cooperation.

An excursion was prepared for the guests, including a visit to the Novgorod’s Kremlin and St. Sophia Cathedral. 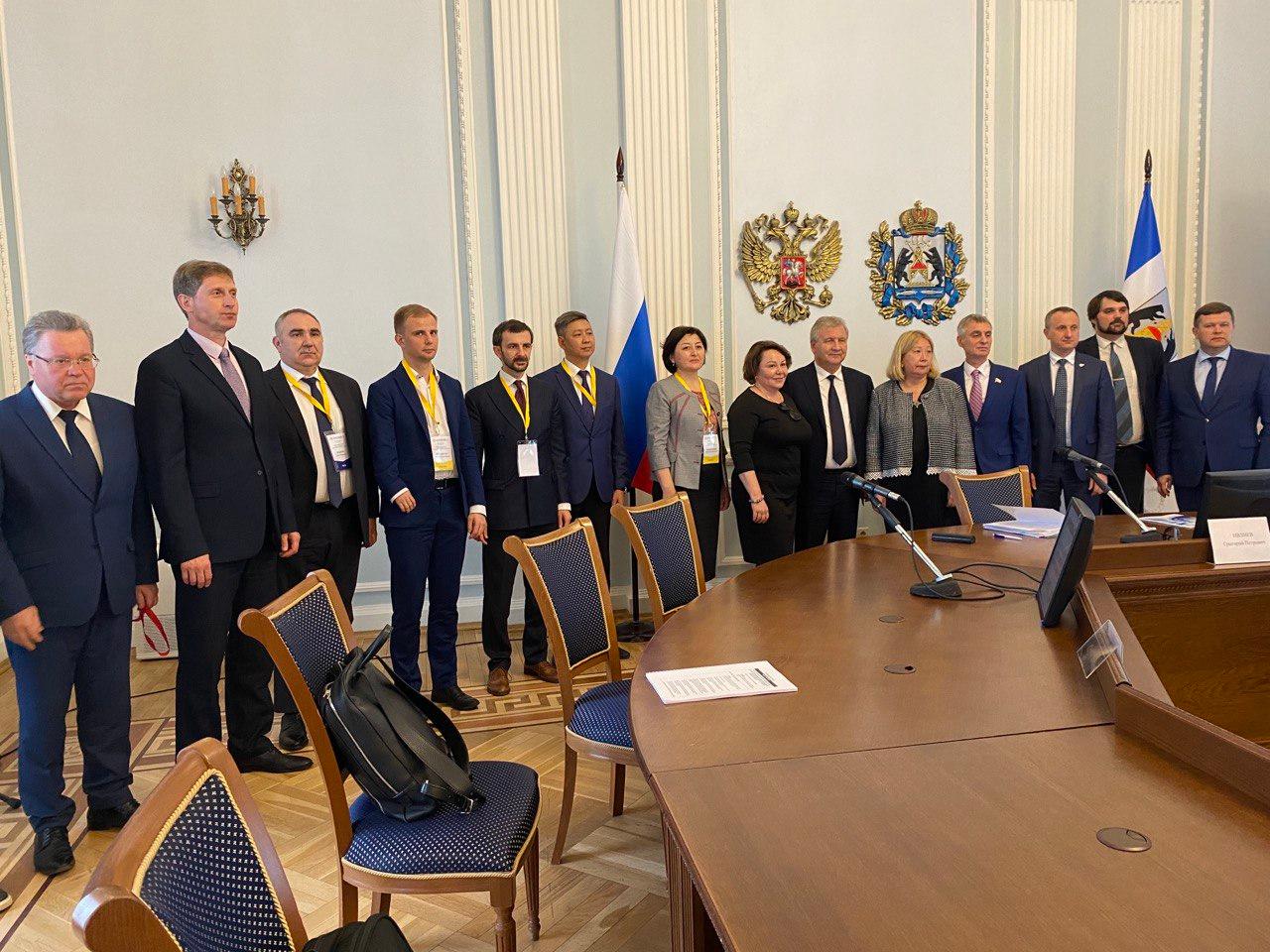