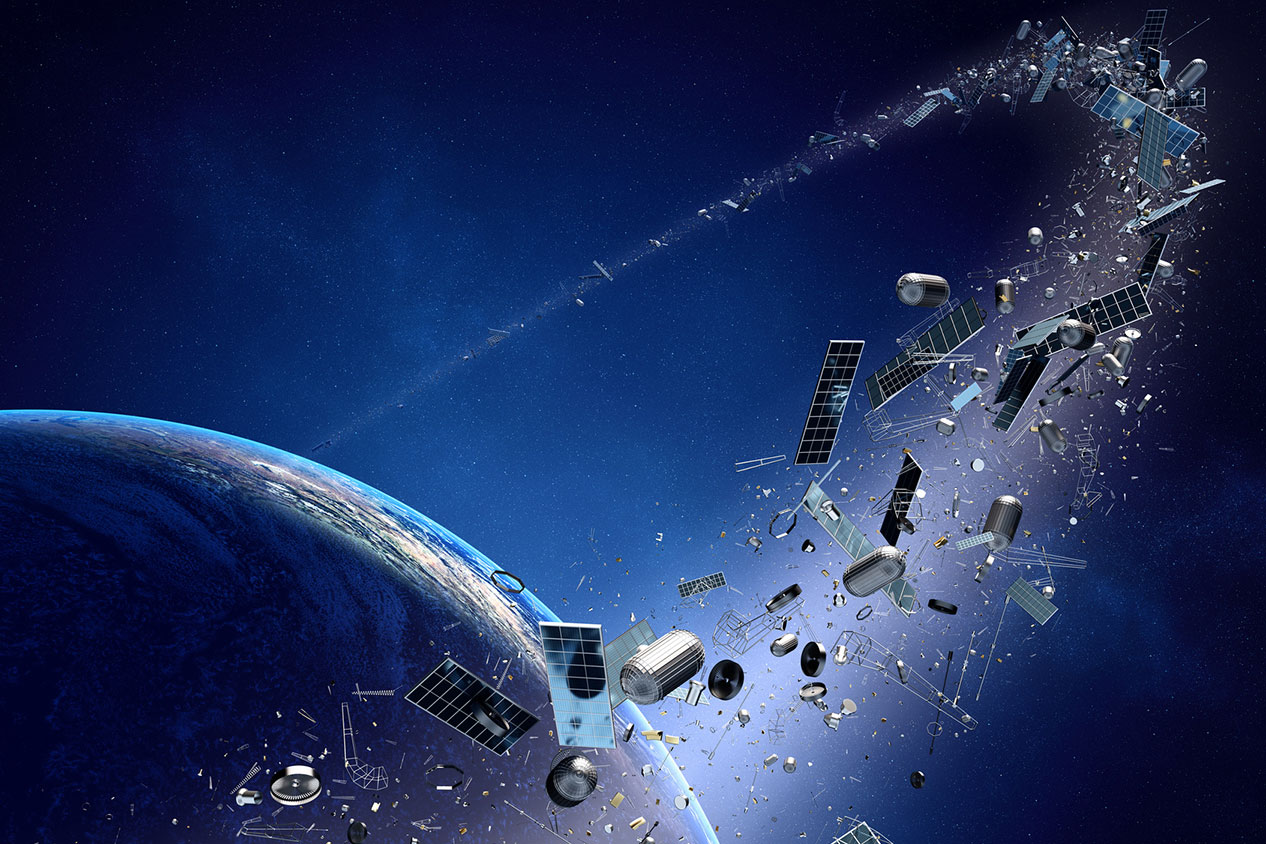 The Japan Aerospace Exploration Agency (JAXA) has begun developing an artificial satellite to destroy space debris. It is planned to involve SKY Perfect JSAT Corporation as well as one of the most reputable research institutes in the field of physics - RIKEN. The satellite will have to irradiate space debris with a laser beam, and then dump it into the atmosphere. Currently, the amount of garbage in space measuring over 10 centimeters is estimated at 20 thousand objects. It is expected the satellite will be able to pass technical tests in space in three years.